In today’s time we are struggling every day with a new health problem. And the biggest reason for this is Diabetes. Diabetes disease is also known as Sugar disease. In whole world aprox. 450 million people suffering from Diabites in 2021. 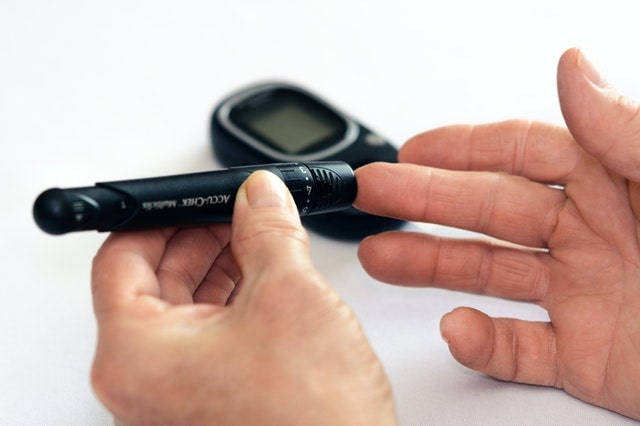 But when we see diabetes patient ratio in India and U.S.A it is very high. In India about 6% population and in U.s.a about 10.5% population is suffering from Diabetes in 2021.

Symptoms of diabetes/sugar are seen in all age groups, whether it is a boy/girl of 10 years or old age of 70 years. But in time, diabetes can be controlled and cured. So let’s make a successful attempt to understand all aspects of diabetes.

The cells of our body get energy from whatever food we eat. And we get this energy in the form of glucose or sugar. Our blood carry this glucose as energy in all parts of the whole body. If the amount of glucose is high in blood, then glucose is not completely converted into energy and most of the glucose remains in blood. Which causes the blood to thicken. This problem is called Diabetes.

A healthy human’s blood sugar level is 70 to 100 mg/dl on an empty stomach and 140 mg/dl after a meal. Blood sugar can be easily checked at home with Glucometer. 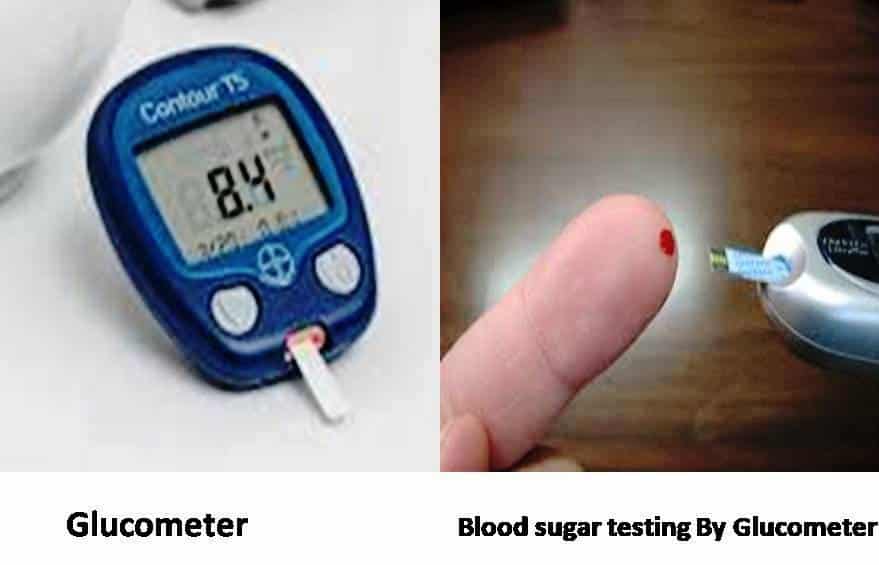 Type 1 diabetes is a condition in which the beta cells of your body start getting destroyed. Due to which the pancreas is unable to make the insulin hormone. Diabetes type 1 occurs in 90% of young people and newborns, so it is also called juvenile diabetes.

The biggest problem in diabetes type 2 is that even after having diabetes, it is not known for a long time without physical examination. And if  Type 2 Diabetes is cured even after taking treatment, then there is a possibility of it happening again.

Due to hormonal changes in the body of women during pregnancy, the amount of glucose in the body increases too much after eating. This types of diabetes is called Gestational diabetes. Due to which the newborn can have diseases like heart diseases, gout, nervous system disorders.

But you Don’t worry, if we identify in beginning the symptoms of diabetes/sugar then we can control and cured it easily. Let’s understand common diabetes symptoms.

Symptoms of diabetes are first seen in urine. But often we ignore the symptoms of sugar in urine due to lack of information. So let’s understand all these sugar/diabetes symptoms of urine.

The effect of medicines in reducing diabetes is minimal and also taking long time. Diabetes type 1 and Diabetes type 2 can be reduced and controlled by improving dietary control and some daily routines.

Blood sugar levels can be controlled by regular yoga practice. Kapalbhati Kriya , Anulom vilom pranayama and Surya namaskar yoga  increase the efficiency of pancreas. As a result, there is good release of insulin hormone in the body.

Eating sweet food like sugar, jaggery, potatoes, sweets and chocolate etc. should be minimized. Because the quantity of sugar is high in sweet food. 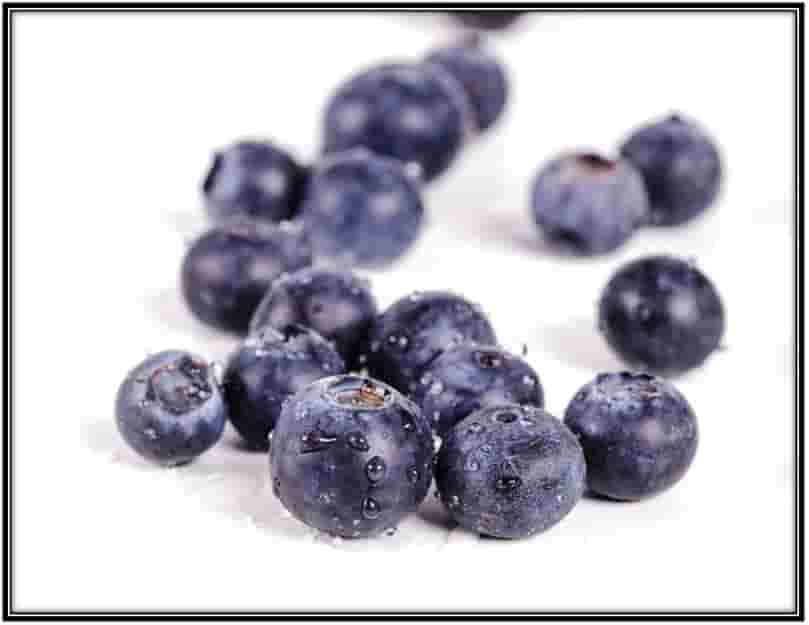 Berries seeds contain compounds such as jamboline and jambosin which slow down the rate of sugar formation. Due to which the efficiency of pancreas increases and the secretion of insulin hormone increases. Berries can be consumed by soaking it in water and making powder of its seeds.

It is very effective to use fenugreek seeds 3 to 4 times a day for prevention of diabetes immediately. Soaking fenugreek in water at least 4 houres then drink this water and you can also eat it directly. Fenugreek contains fiber that absorbs sugars and does not allow sugars to form.

(e). Increase the amount of vegetables in food :-

50% of your food plate should contain vegetable. We can understand this as well if you are hungry for four Chapati (roti), then you should eat 2 Chapati and keep the rest for green vegetables.

As an ayurvedic Patanjali medicine of diabetes, you can take  2 tablets in the morning of any one of Divya Madhunashini Vati, Giloy Ghanvati, Chandraprabha Vati.

(g). Regular intake of basil leaf and Bitter gourd juice on empty stomach in the morning is very effective to diabetes prevention.